I spent 8 months consulting with an indie games studio on how to market their game. The result? A YouTube channel, a decent meme generator and a sprinkling of influencers is by far best way to go about it. Here's what's hot, and what's not.

If you want to get in touch about utilizing YouTube for your game - matthew.kander@gmail.com

Maximum exposure to generate search or click through to store pages.

This is a top down approach to marketing and a hard sell. The customer knows they’re being advertised to with zero personal connection to the game makers - only to the game itself.

You're pushing advertising on to viewers in the hope that some of it will stick, as opposed to pulling your audience into content they're already attracted to.

At this stage, the game is nothing but a product. This will hopefully prompt an action to learn more about the game via a review, store page visit or a peek at their Twitter to see if they post anything 'dank' - looking at you Kitfox.

Push strategies are expensive. They rely on a “carpet bombing” method; going after large swathes of customers who may never be interested in your product. While it can be effective at scale, it’s imprecise, and expensive.

Note - Utilising a mailing list is still an extremely important tool. A direct line to your customers and escaping algorithm dependency is always wise.

Build relationships and trust through quality engagements, attracting viewers and customers to you.

Provide exceptional value in the form of entertainment and educational content resulting in a long-term marketing asset. Over time, this will generate a passionate and engaged community.

Weekly uploads through social media increases top-of-mind awareness. Educational content will lead to your team being seen as a domain expert.

Create highly searchable marketing assets that result in organic reach. If you can create evergreen content that stays relevant for longer, it will pull in viewers and potential buyers for an extended period of time. Matched with a library of videos related to game development and gaming, YouTube will be actively promoting that content to viewers it thinks will be most receptive. This is a win/win.

Active viewers of your channel will be much more likely to purchase your game. They know the product as well as the team, they’ve learnt from you and are invested (to varying degrees) in your story as well as your success. That trust and empathy are important and is developed through transparency and vulnerability.

Ideally you want to pull viewers in with quality content, not push your message to them with expensive ads.


You want your audience to be asking “Has [your channel], posted a new update? - is there a new video?." This will result in a higher quality of interaction as having much better return on investment long term.

This is a shift in advertiser mindset, from one piece of content for many viewers to one viewer for many pieces of content.

Marketing through attraction, not interruption.

Create value - a balance of entertainment and educational content in the form of tutorials,  developer updates and behind the scenes.

Focus on beginner / VR / modelling / how to tutorials etc. How we animate 2D sprites, making a force field in Unreal, scripting for dummies etc

Behind the scenes / Developer logs

A raw in depth look at how the game is progressing and the life of an indie studio. “A day in the life of an indie game studio”, talks with leadership around the game itself, inspirations, challenges and hurdles etc etc. Career advice, Vox pops with members of staff, how they got their jobs, their backstory, what they’re responsible for. Add a human element.

Updates on the game, new features, trailers - anything to do with marketing and generating hype. Combined with the rest of your content, the organic reach will be much higher a channel that has four gameplay trailers and kickstarter pledge vod. As you have an audience already, click through rates and watch time (most important aspects of a well performing YouTube video) will be much higher. This means that YouTube will be more likely to promote this content organically to other platform users.

Be a part of the game development community. Host and promote other international indie developers. Talk about kickstarter campaigns, marketing, game development, indie game dev highlights, news. Cross pollinate audiences across many creators and most importantly provide value to the community.

Podcast highlights to be repurposed on social media (instagram, linkedin and potentially a youtube channel dedicated to highlights). This will greatly maximize the potential of a single interview / show, taking a single piece of content, repurposing to platform specific formats. Gary Vee style - One piece of content to 20.

Alanah Pearce of IGN joins Funhaus in August of 2018. Creates a huge, sustained spike in viewership.

YouTube has been proven to work for solo indie developers. You provide value and gradually build an engaged community invested in your journey.

That then converts to both sales and an established, passionate player base that may leave more favorable reviews and recommendations.

Star Citizen is the closest thing I’ve found to this approach in terms of a studio committing to a YouTube similar upload schedule.

As your channel progresses, with every piece of content you own linking to the game’s steam page or website, good things will happen. The backlinks will help with SEO for the game pre and post launch. All of the content pre launch will generate 'wishlists' on Steam, and post launch will continue to act as the first stage of your sales funnel.

What about reviews? Consider the two actors below.

Jessy sees an add. Watches a review on IGN. Think’s it’s cool. Buys it. Enjoys it. Leaves a 7/10, if she bothers to leave one.

Lucas has been watching the development on YouTube for 12 months, he really enjoys the behind the scenes content and has even started to play around with Unity because of the tutorials. Occasionally he falls asleep listening to the podcast. Day 1 he purchases the game and rushes through the first island trying to find the 'Lucas' NPC they designed as part of his Patreon contribution. He. Freakin'. Loves it. Lucas leaves a review because he wants to see you succeed and saw the whole journey. 10/10 - best thing he’s ever played.

I'm a firm believer that this strategy is a viable one for indie game dev marketing in 2020. It may take some time and concerted effort to build an asset like this, but it's well worth it.

Mix documentation with outstanding educational and behind the scenes content for a winning strategy.

Once you’ve built this base - your next project will start with a foundation to stand on. Gamers will be excited and ready to jump on that ‘wishlist’ button.

They know you, they’re already invested, and they’re eager to see you succeed.

If you're looking for someone to consult with, or potentially hire to head up your channel, I'm your human. I’ll be able to produce the tutorials, host podcasts, shoot behind the scenes, and interact with developers / designers to create a compelling story. Who'd have thought a Computer Science and Marketing degree would come in handy?

matthew.kander@gmail.com for those who want to get in touch.
‍

Kris is a Hollywood level VFX artist from Melbourne who quit his job (very recently) to pursue game making.
After a successful reddit post of his game trailer, Kris's online presence grew tremendously with various outlets
picking up the game and promoting it heavily.
‍

Games: Pinstripe & Once upon a Coma / Neversong

Another very successful kickstarter campaign and further funded by publisher.

Gold standard for quality and content, however they do eventually need to release a game.

A perfect example of how providing value through documentation and tutorials translates to an engaged, active community. I'd highly encourage you filter by 'oldest' here and walk through his channels progression from past to present.

No Clip - 495k subscribers / 129 videos.
Dedicated to honest, transparent game development documentaries. Headed by an ex-Gamespot employee, these are incredibly well produced. They provide otherwise inaccessible glimpses to the video game industry and the production of some of the most adored games of recent years. 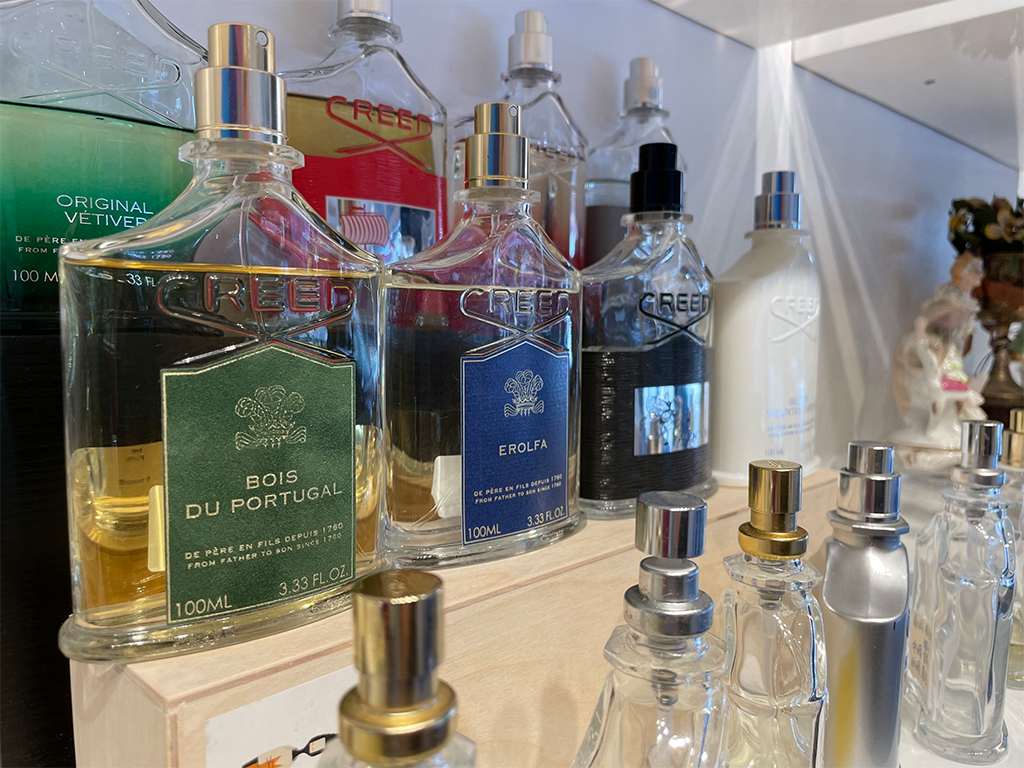